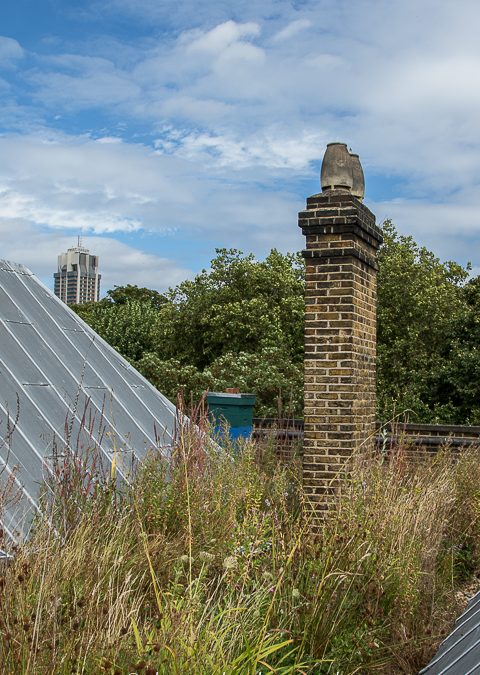 Yesterday I had the pleasure of taking Amy Chomowicz from Portland (PDX) onto the wetland green roof at the V&A museum. 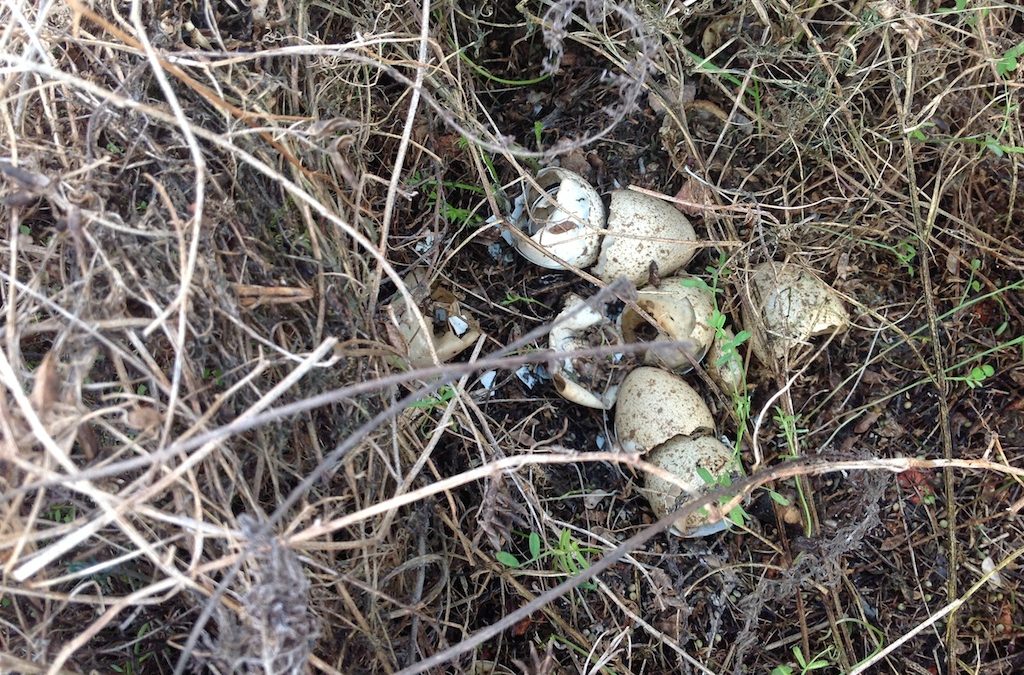 A new Green Roof Breeding Bird Species was discovered last week, whilst we doing a green roof tour in Essex. 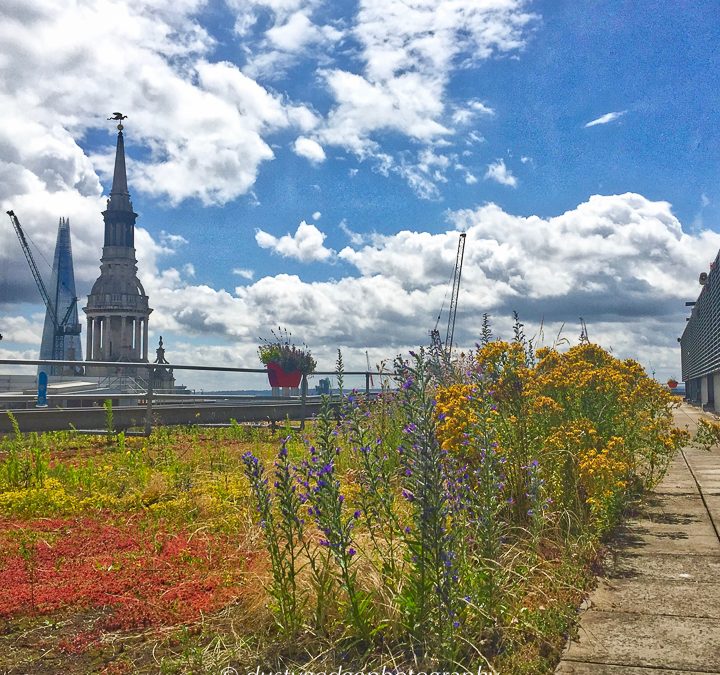 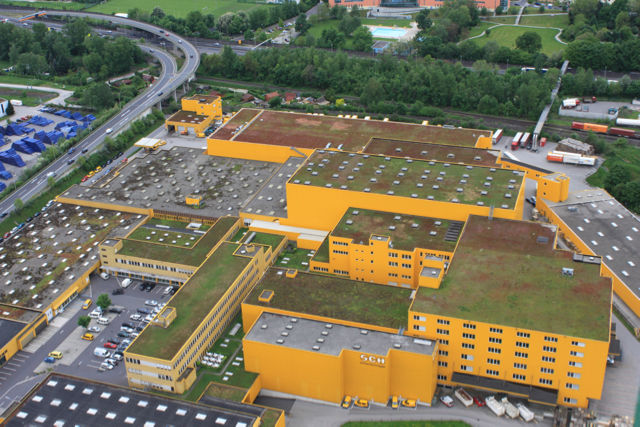 Time industrial sheds were made to green up

Industrial Shed designers and developers have for too long be able to get away without having to face up to the green building agenda. 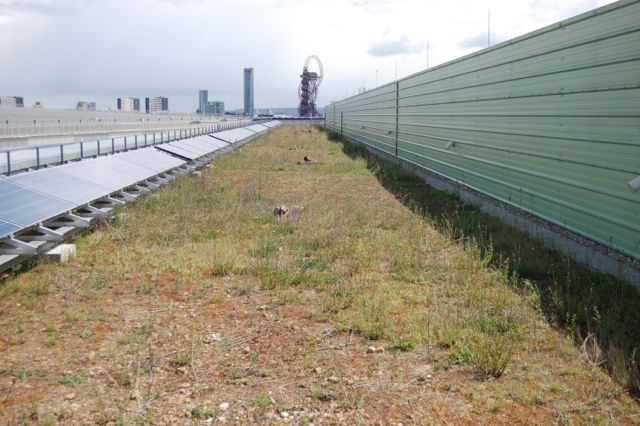 Black Redstarts on the largest green roof at the London Olympic Site are breeding. So green roofs do work work for biodiversity and they do work for black redstarts. 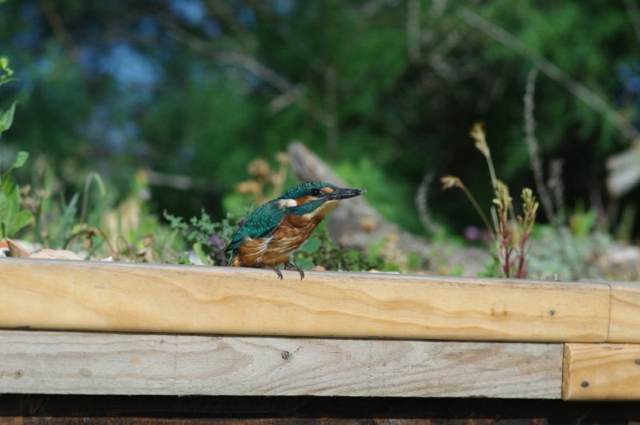 Unexpected birds on green roofs – case of rescue and feed!

The kingfisher perches on the edge of the green roof looking slightly bedraggled and a Pileated Woodpecker feeds her chick. 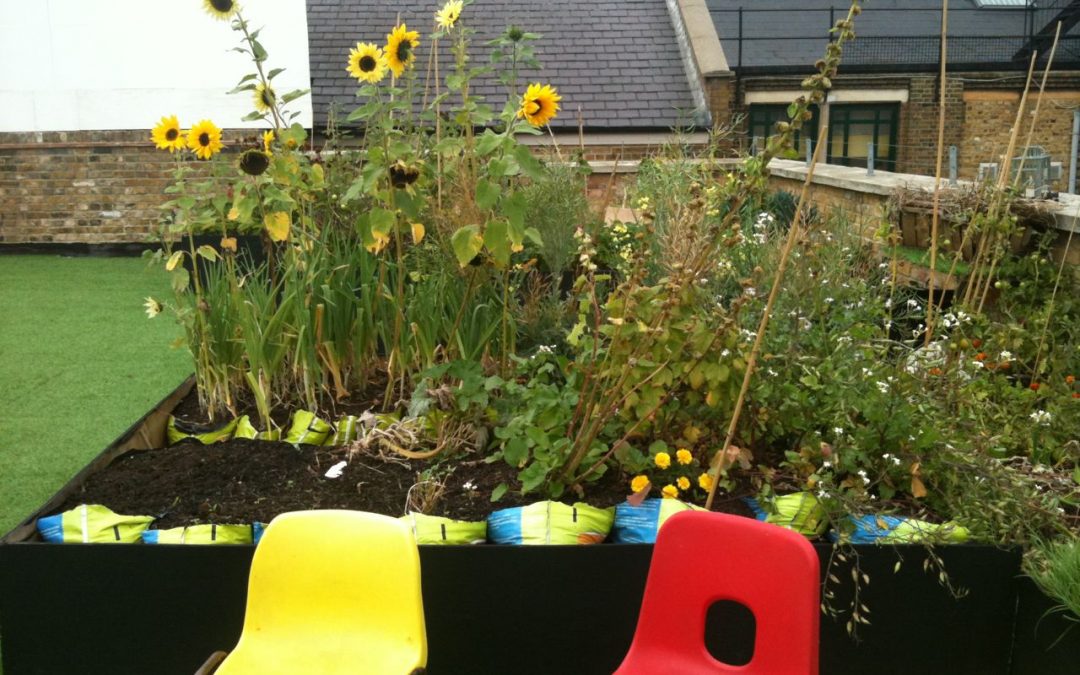 The raised beds of the rooftop allotment at the Print House, Dalston run by the run by the Bootstrap Company. 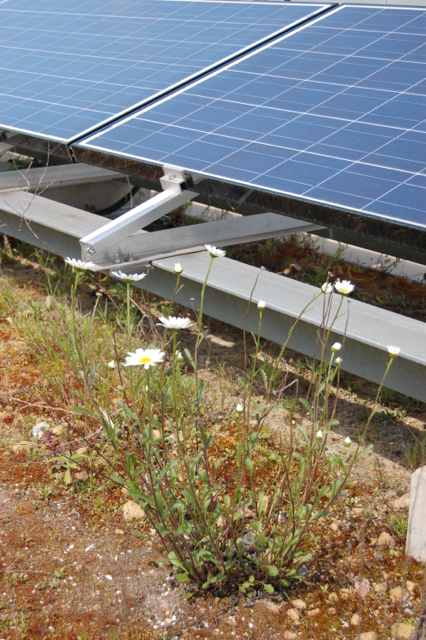 Over the years I have  built up a reputation for being a little anti- sedum when it comes to green roofs. Most people don’t really get my attitude. I like sedums. 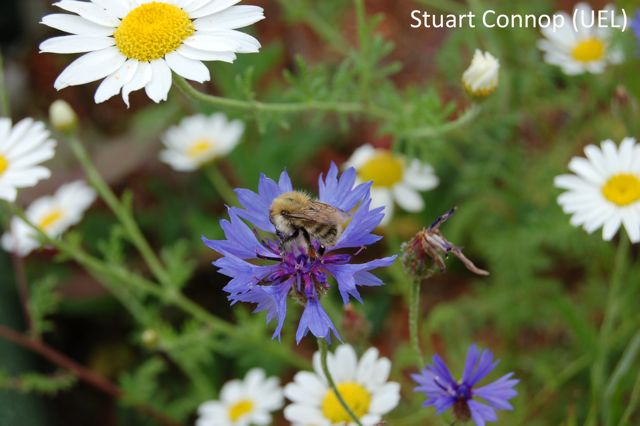 First record of Shrill Carder Bee on a green roof 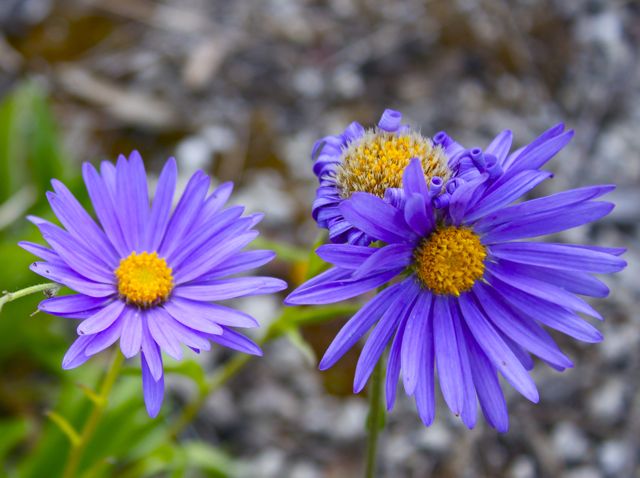 Deep in the heart of downtown Edmonton is a wonderful green roof atop the offices of Stantec. I visited this green roof during my tour of Alberta back in June 2010. 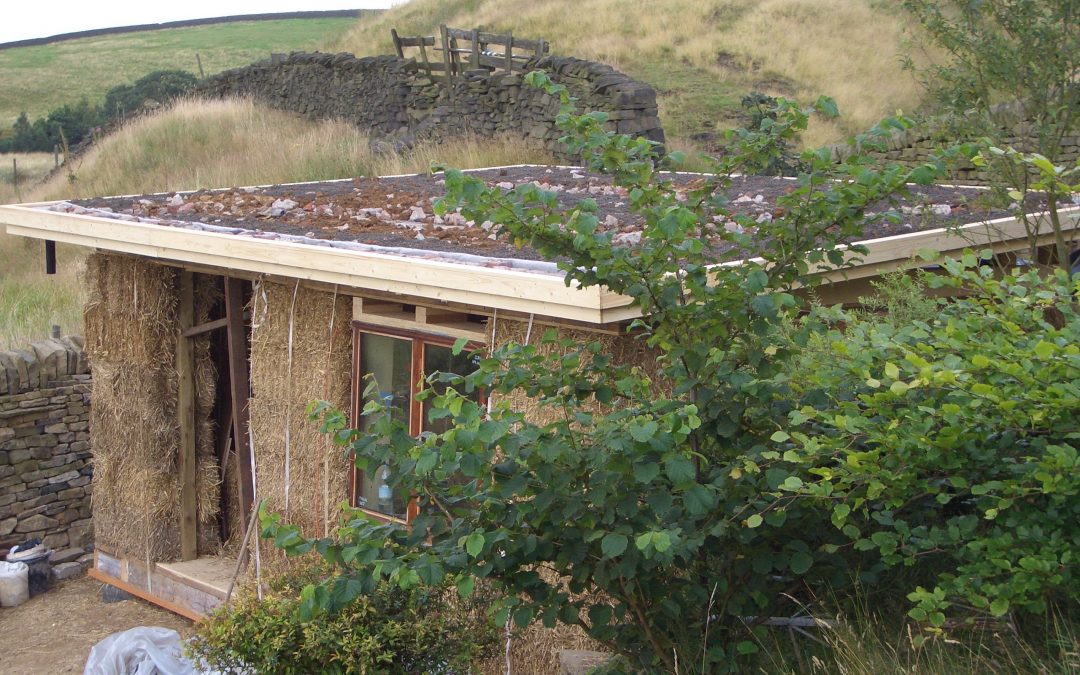 Green roofs and strawbale buildings are a complete eco-friendly way to build. I know that Amazonails have done quite a few buildings like this and John Little and I are hoping to be running a workshop with them on this combined theme in November sometime. 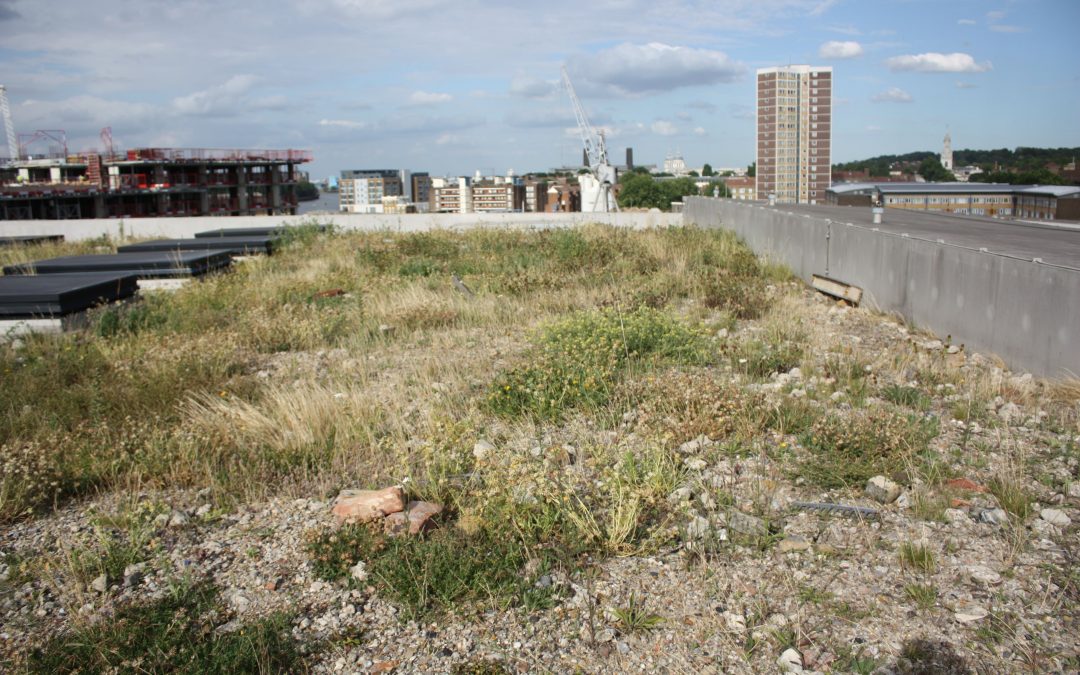 The Laban roof is slowly turning so there are not as much flower heads. The may, June and July flowers are turning to seed 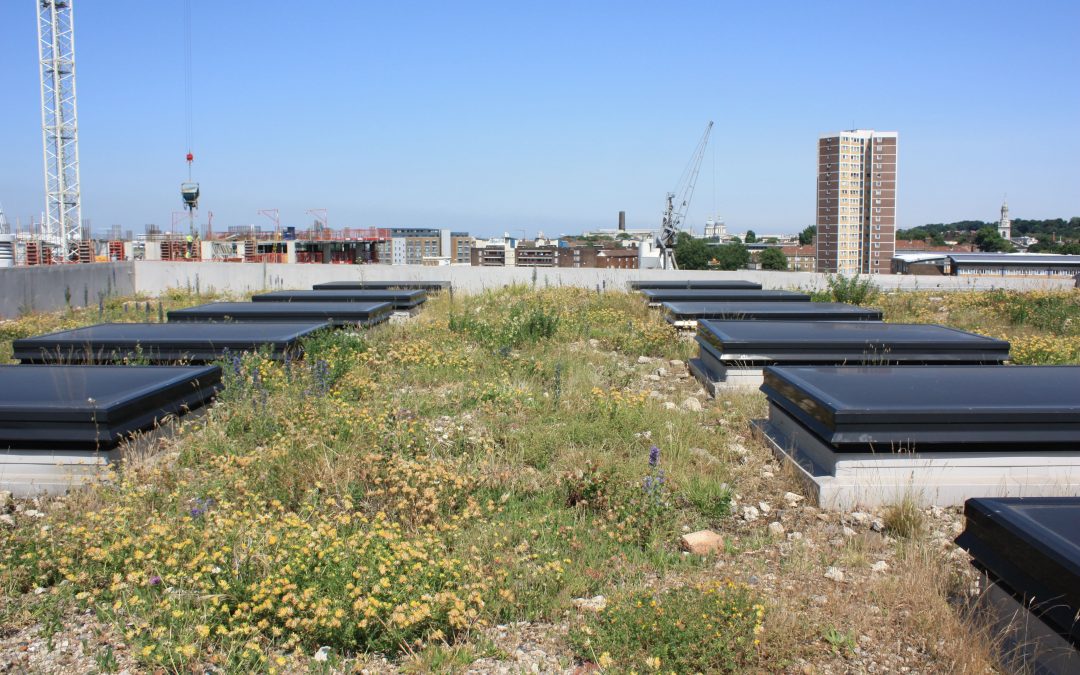 Laban – the story of the original rubble/brown roof

The Laban Dance Centre, the original rubble roof, brown roof was designed for black redstarts and laid in 2000.